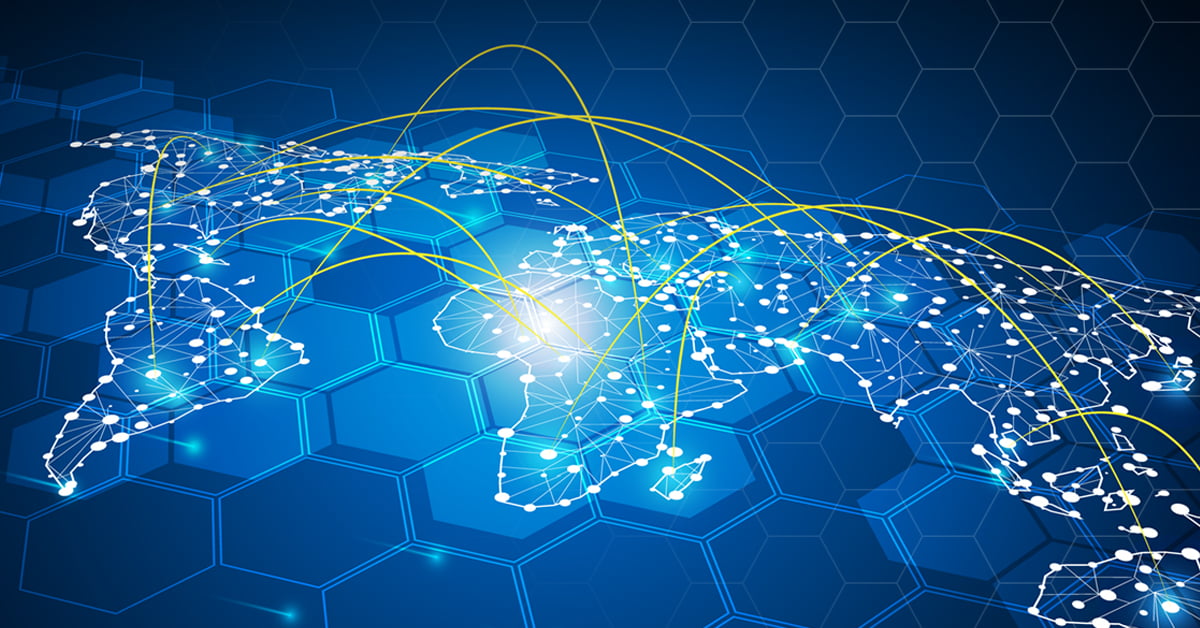 Strong growth in the international market. Hexatronic takes market shares outside the Nordic region – in the United States, England and in other emerging  markets.

Continued strong growth, though with a weak Swedish market.
Growth for the Group as a whole during the quarter amounts to 19%. We continue the strong growth outside of the Nordics with a growth of 125%. The Swedish market was weak during the quarter compared to the same period last year. Thanks to the impressive growth outside of the Nordics we have however advanced our positions dramatically, which means that a far higher proportion of our sales are now on growth markets. Negative organic growth in Sweden has meant lower utilisation of our production capacity, and this affected our profitability negatively during the quarter.

The weak Swedish market is attributable to the postponement of fiber to the home (FTTH) construction until the latter part of May (due to the harsh winter), the fact that one of the major operators in Sweden has begun far fewer new FTTH projects, and the relatively large stock of optical fiber still with our major customers from the previous year. Our new prediction for the Swedish market is that it will be around 20% lower this year than last year. One pleasing development on the Swedish market during the quarter was that we won a large order worth MSEK 29 to extend the fiber optic transport network.

The substantial growth outside of the Nordics is in line with our strategy, with increased internationalisation in growth regions. New Zealand and the USA were the territories that continued to see strong growth. In the USA duct manufacturer Blue Diamond Industries, acquired at the beginning of the year, is developing very well. At the end of the quarter we also saw an increase in our system sales in the USA, which is very pleasing. These remain at quite low volumes, but there is a distinct upward trend which we believe will continue. We continued to strengthen our organisation in the USA during the quarter. We can see a strong market in New Zealand, and we believe this is set to remain so for the foreseeable future.

The acquisition of British training company PQMS (with subsidiaries Gordon Franks and Smart Awards) was strategically important for us to strengthen our presence and offering in the UK. The British market represents a major extension of FTTH, and there is a distinct lack of qualified fiber installers and project managers. We view our opportunities in the UK very positively and anticipate a pronounced increase in sales the coming quarter.

Another growth market of great interest is Germany, where we became established last quarter. We can already see a high level of interest in our solutions and expect to be up and running with the first projects during the coming quarter.

On the product side we launched our hybrid system, InOne, for 5G, WiFi, sensors and CCTV during the quarter. The system is based on blowable hybrid cables, as well as miniature transformers and switches. The market for these products is expected to increase dramatically over the next few years. The system has been tested during the year with a number of successful pilot installations both in Sweden and abroad, and this has resulted in a great deal of interest.

We move into Q3 2018 with an order book that is 32% lower than at the same point last year and on a comparable basis (13% lower than last year including acquisitions). During the second quarter of last year, several Swedish customers placed large orders well in advance so as to secure their access to materials. With the weak Swedish market this year, customers are thinking far more short-term. We anticipate continued strong growth outside of the Nordics, an increasing Swedish market and greater utilisation of our production plants in Sweden in the coming quarter.

We still have a very positive view of the FTTH market and of the opportunities that 5G will bring in terms of fiber expansion, and of our opportunities for continued profitable growth.