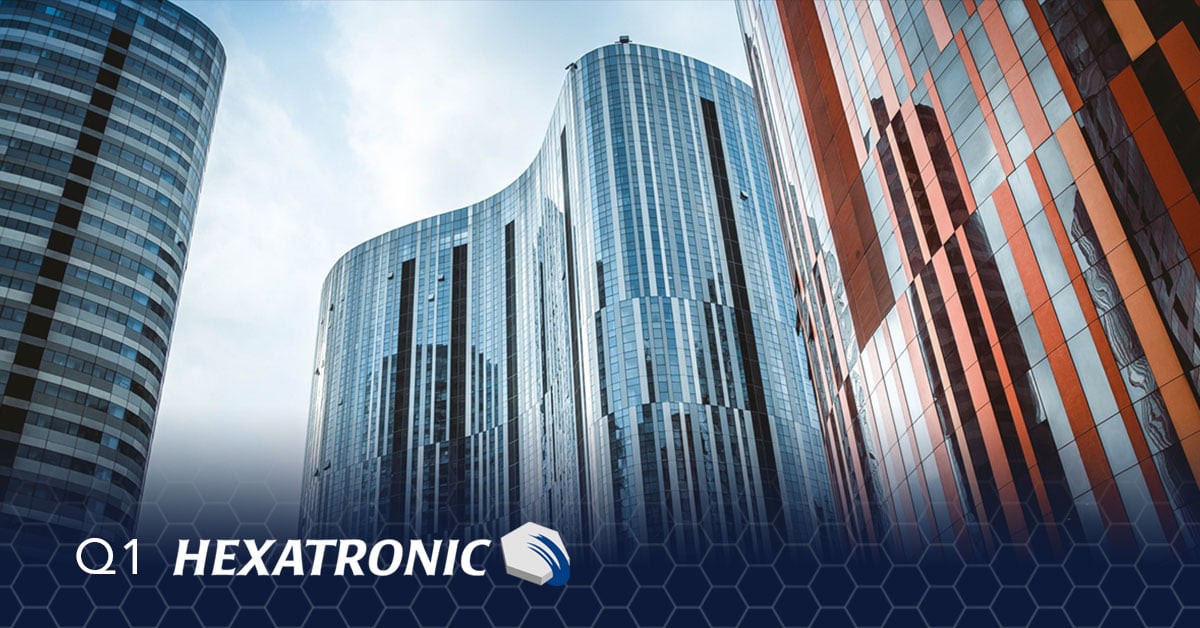 Strategic agreement with CityFibre important milestone for expansion in the UK and other growth markets.

No events to report since the end of the period.

Strategic choice of system in the UK
The year began very well, including an agreement with CityFibre in February worth in the region of MSEK 500, regarding fiber connection for a million homes. This was not only our largest ever single order, but also provided even clearer proof of the value of offering customers a system-level solution, which enables a more cost-efficient installation procedure.

As expected, moving more from selling products to entire solutions has been a long journey, one that began with the launch of Matrix in February 2016. With CityFibre we now also have an important reference customer and we have great expectations of continued success with our system sales, particularly on our strategic emerging markets of the UK, Germany and North America.

The first quarter of 2019 has seen continued strong growth of 24%, of which organic growth 6%. We continue to grow outside of Sweden, both organically and through the acquisitions we made last year. The Swedish market accounted for 30% of Group sales during the quarter, compared to 41% in the same period last year. The Swedish market remained cautious during the quarter, and several projects outside of Sweden have been postponed until after the summer.

All three of our acquisitions last year have continued to develop well and have also strategically improved our plans for growth. Volumes relating to our contract with CityFibre in the UK increased during the quarter. We believe that these will gradually increase during the year, achieving full volume in 2020. We have also continued to build stock in the UK, related not only to the CityFibre contract but also uncertainty surrounding Brexit.

Our first financial quarter is generally the weakest, due primarily to winter-related effects. We achieved an EBITA margin of 5% (5.7% in the corresponding period last year). The margin falls below our target of 9% on  rolling 12-month basis but is still at an acceptable level bearing in mind the weak quarter seasonally, combined with the investments we are making outside of Sweden to continue our international expansion. Cash flow from operating activities developed positively during the quarter, despite a period of building stock.

We believe that the Swedish market will remain much the same as in 2018. We expect the UK market to grow progressively during the year, the German market to start picking up from 2020, and the North American market to remain strong.

We enter the second quarter of 2019 with an order book 22% higher organically than at the same point last year. The organic growth in the order book is driven by markets outside of Sweden.