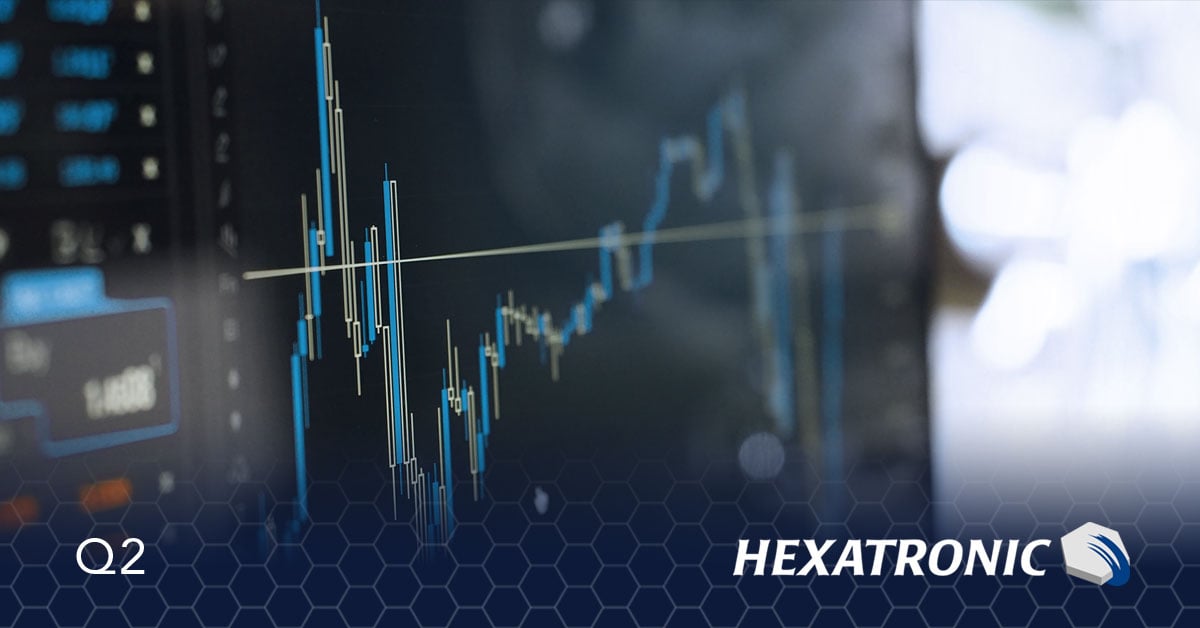 Q2 from Hexatronic: Strong growth in Europe and success in our strategic growth markets the UK, North America and Germany.

Strong growth in Europe
The first half-year has brought some important successes on all three of our strategic growth markets: the UK, Germany and North America.

Sales in Europe (excluding Sweden) showed powerful organic growth of just over 100% compared to the same quarter last year. The region has now overtaken Sweden and is our largest geographic market.

Particularly the sales in our strategic market UK have developed well. One important success factor has been our system solution, Matrix. Matrix was pivotal in the major contract we won with CityFibre during the first quarter and was a direct factor in the one with Zzoomm during the second. The Zzoomm contract runs for five years and we have exclusivity until the end of December 2020 and covers our entire Matrix solution including training. Our sales during the exclusivity period are estimated at about MSEK 30, with considerably higher potential over the years to come.

Our second strategic growth market, Germany, has seen a breakthrough and we have won several minor projects to be delivered from this autumn up to the first half of 2020. Several of these are pilot projects and are expected to lead to bigger contracts in the next phase.

Our third strategic growth market, North America, has continued to develop strongly, particularly on the duct side with growth of just over 25%. Based on the potential development and existing customers wanting to increase their business with us, during June we decided to add an additional production plant located west of the current facility in Middlesboro, Kentucky, USA. We anticipate production from the first quarter of 2020, and a positive impact on the company’s profits from 2021. Important progress has been made in sales of our system solution in North America, although a fair amount of work remains to be done until we have established the same strong position as in the UK. We will therefore be reinforcing our sales organization in North America during the second half of 2019 so as to build up a stronger client base. We still believe we have good potential to develop strong system sales on this market.

Sales in other markets developed weakly during the quarter due to low activity in New Zealand, as well as several projects being postponed until the autumn, primarily in the Middle East.

Overall for the quarter we achieved sales growth of 18% and an EBITA margin of 8.2% EBITA, which is in line with the same quarter last year. Not satisfied with this, we are adapting the Swedish organization to the weaker market situation there, while also investing in the organization outside of Sweden so as to grow in the UK, Germany and North America, among other territories. The most important component in increasing our profitability is to boost organic growth and make optimal use of our production plants. We believe we are in a good position to achieve this. We are in period of flux in which the Swedish market has progressively declined since early 2018, while we are growing in markets with high growth potential outside of Sweden.

We enter the third quarter of 2019 with an order book that is 20% higher organically than at the same point last year. The organic growth in the order book is driven by markets outside of Sweden.