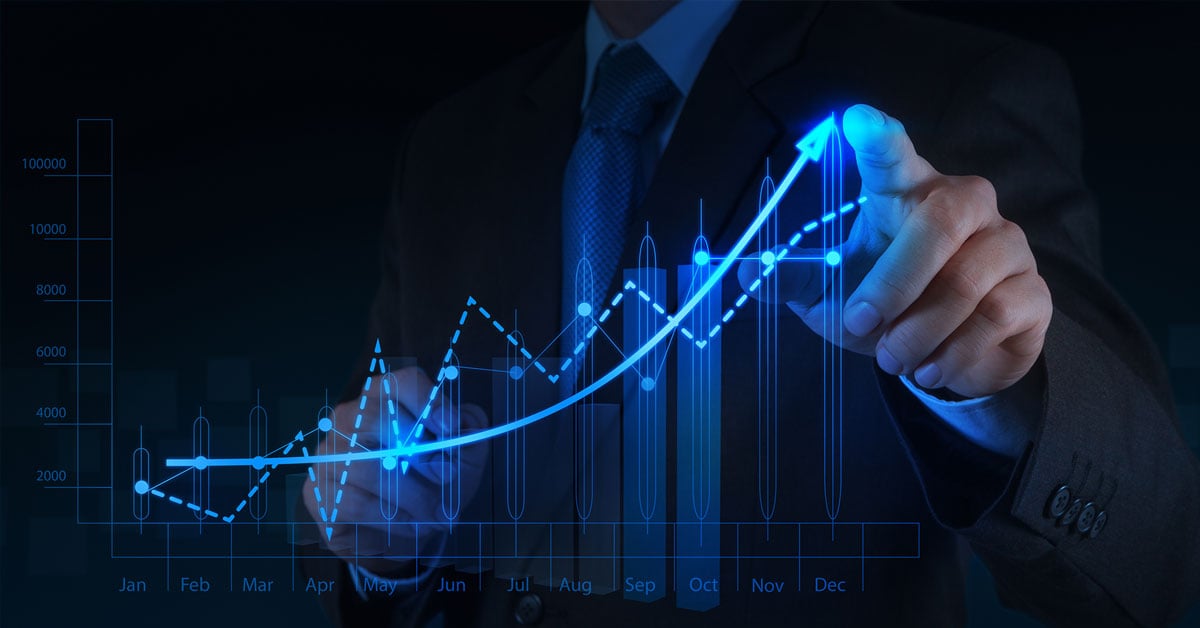 Hexatronic performed very strong in the quarter with one of the highest levels of profitability in the company’s history. Read more about Hexatronic’s strong development in the full interim report.

Strong development in growth and profitability
We can look back on a very strong quarter, where we delivered one of the highest levels of profitability in the company’s history, with an EBITDA margin of 14.2%. The profitability development is primarily due to an advantageous product mix, including submarine cables, but also to economies of scale resulting from organic sales growth.

The early part of the quarter was far quieter than we expected, which is mainly explained by delayed starts in major fibre-to-the-home (FTTH) projects in Sweden. The growth in net sales reached26%, of which 13% was organic. The growth comes from several markets that have developed well, as well as the acquisition of Ericsson’s operations in New Zealand and the training companies ICT Education and IFTAC.

We continued to strengthen our organisation during the quarter with more employees in sales, engineering and production. The purpose of the new recruitment is to accommodate our current level of activity, but it is also an investment for the future.

One limiting factor to our growth at present is access to optical fibre, which we use as a raw material in producing fibre optic cables. Ahead of 2017, we believed we had secured our optical fibre requirement for the year. Demand for optical fibre has, however, been greater than expected, which is of course positive in many ways. There is a shortage of optical fibre globally and the major manufacturers have invested in greater capacity, which is expected to reach the market during 2018. We have secured larger volumes for 2018.

We move into Q3 with an order book which, organically, is a full 92% larger than at the same point last year, which is obviously encouraging. During the latter part of Q2 we experienced strong incoming orders due to a high market demand for FFTH projects, which led several of our customers to place orders further in advance than usual to secure their needs for Q3 and also to some extent Q4.

The high demand and strong order book also mean that we need to invest in further production capacity for ducts.

In conclusion, we operate in what remains a very strong market. At the same time, we believe that the global market for fibre to the home (FTTH) and infrastructure for 5G, WiFi and sensors is still in its infancy.

Please join us on our continued journey of growth.

Events during the quarter (April-June 2017)

Oh no! Could not find any posts that were tagged with “regulatoriska”!