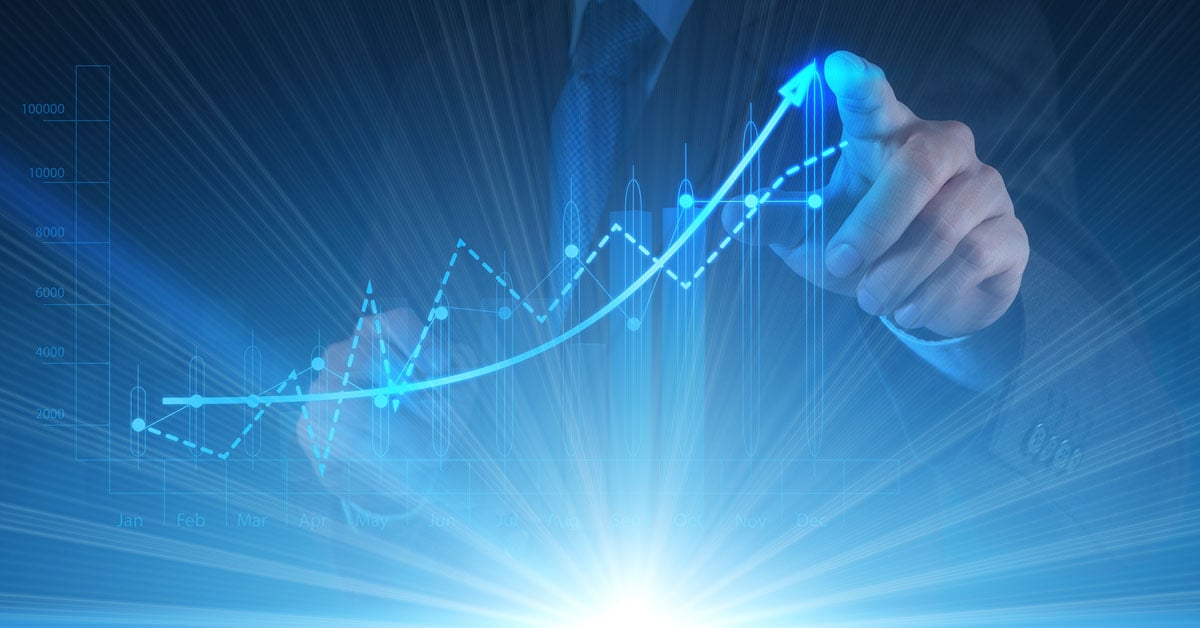 The internationalization continues with a strong development outside of the Nordics and an important acquisition of the duct manufacturer Blue Diamond Industries (BDI) in the USA.

Events during the quarter (January–March 2018)

Strong development outside of the Nordics
The most important event during the quarter was the acquisition of Blue Diamond Industries (BDI) in the USA. The aim of the acquisition was to gain local duct production to support sales of our system solutions. BDI has developed well beyond expectation during the first quarter. This is primarily attributable to a generally strong telecom market in the USA. Our system sales in North America remain at a low level. We do not anticipate any material volumes of system sales for the Group during 2018 but do expect them to increase considerably in 2019. We are currently developing BDI’s production to include microduct, which is an important success factor. Moreover, during the first half-year we are relocating two experienced personnel to the USA to further strengthen our focus on system sales.

The first quarter of 2018 was characterised by a harsher winter in the Nordics than in recent years. March was one of the coldest months on record according to the Swedish Meteorological and Hydrological Institute. With ground frost and a lot of snow, installation work across the Nordics went very slowly, and this is reflected in the sales figures. In our ambition to develop sales outside of Sweden, we observed excellent sales development in both the USA and New Zealand during the quarter.

Strong developments outside of the Nordics combined with a tough winter in the region meant that, for the first time, sales outside of Sweden accounted for around 60% of Group sales during the quarter. Sales outside of Sweden were 43% in the corresponding period last year. This show that our efforts to expand geographically and make the company less dependent on the Swedish market are having a clear impact on sales.

Growth for the quarter totalled 16%, of which organic growth was -6%. Sales were adversely affected by the harsh winter, and the fact that Easter fell in March. We expect seasonal variations in our sales to decrease as we expand internationally. Profitability during the quarter of 7.2% EBITDA is in line with the corresponding period last year. This is short of our goal for the year of 10% but is acceptable given the seasonally weak quarter and the ongoing investments we are making in future profitable growth.

In Europe, we expect the British and German markets for fiber to the home (FTTH) to gather momentum during 2018. The signs during the quarter have been positive. The new German government has announced that it will support fiber expansion to the tune of EUR 10-12 billion over the next four years. We strengthened our organisation in the UK during the quarter and have employed a sales manager for the German market, who will head up the newly established subsidiary Hexatronic GmbH.

We took part in the FTTH Conference in Valencia during the quarter, where we launched our new nano cable, Raptor. The highly successful conference can be summed up by a distinct rise in interest from operators and installers, primarily from the UK and Germany.

Our assessment remains that our important Swedish market will develop in line with last year, i.e. with volumes roughly on a par with last year, and that demand will pick up at the end of April. On the Norwegian and Finnish markets, we predict increased demand during the year, which is why we are strengthening our organisations in both these territories.

Since the first quarter is our weakest, we are building up stocks to meet higher demand during the spring and summer. This build-up of stock means that we have a weak cash flow during the quarter.  We move into Q2 2018 with an order book that is 4% lower than at the same point last year and on a comparable basis (17% higher than last year including acquisitions).

We still have a very positive view of the FTTH market and of the opportunities that 5G will bring in terms of fiber expansion. In addition, we are seeing an increasing need to strengthen the transport networks.

We look forward to travelling with you on our continued journey towards further growth!